Every year, the UAE welcomes nearly two million feathered friends to the country, from large migratory birds such as flamingos and eagles to small shore birds such Little Stint.

In addition to a wide variety of migratory birds, the UAE is also home to resident and migratory breeding species such as Socotra cormorants, crab plovers and sooty falcons.

Protected areas such as Al Wathba Wetland Reserve and Bul Syayeef Marine Protected Areas are important for many species of resident and migratory birds.  Over 260 species have been recorded so far at Al Wathba Wetland Reserve, which is the only site in the Arabian Gulf where the greater flamingo breeds regularly - an important indicator of EAD’s efforts in species conservation. 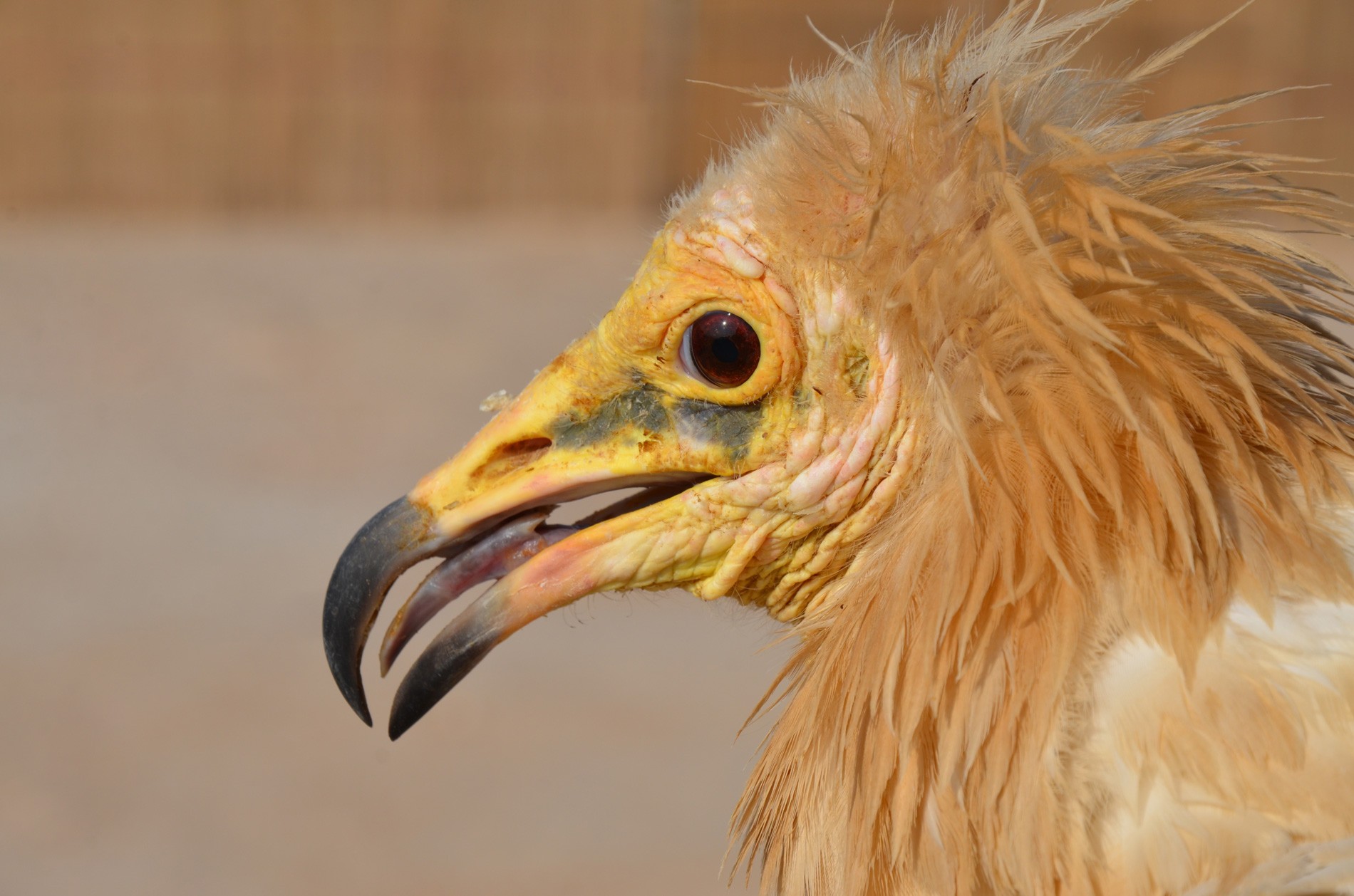 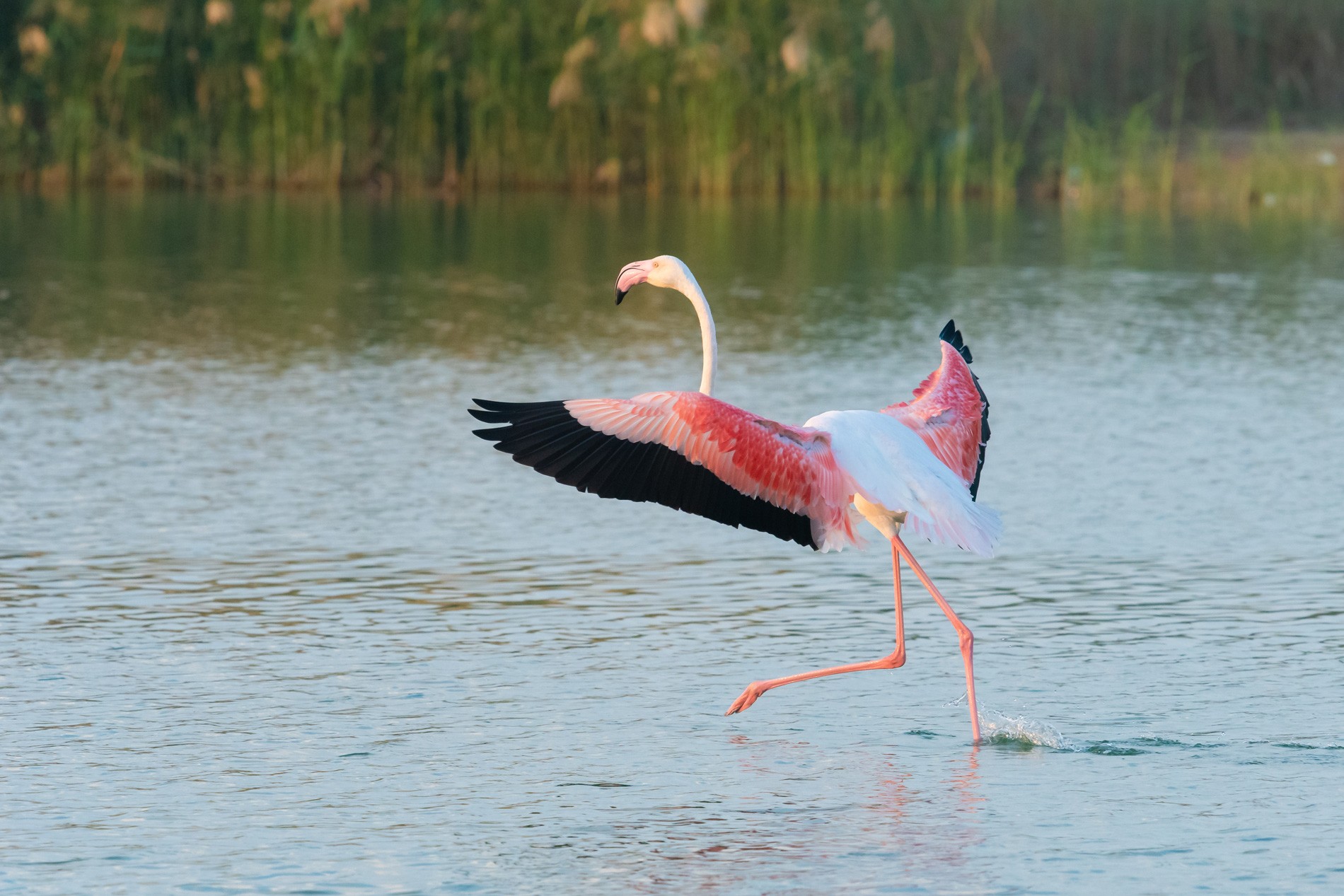 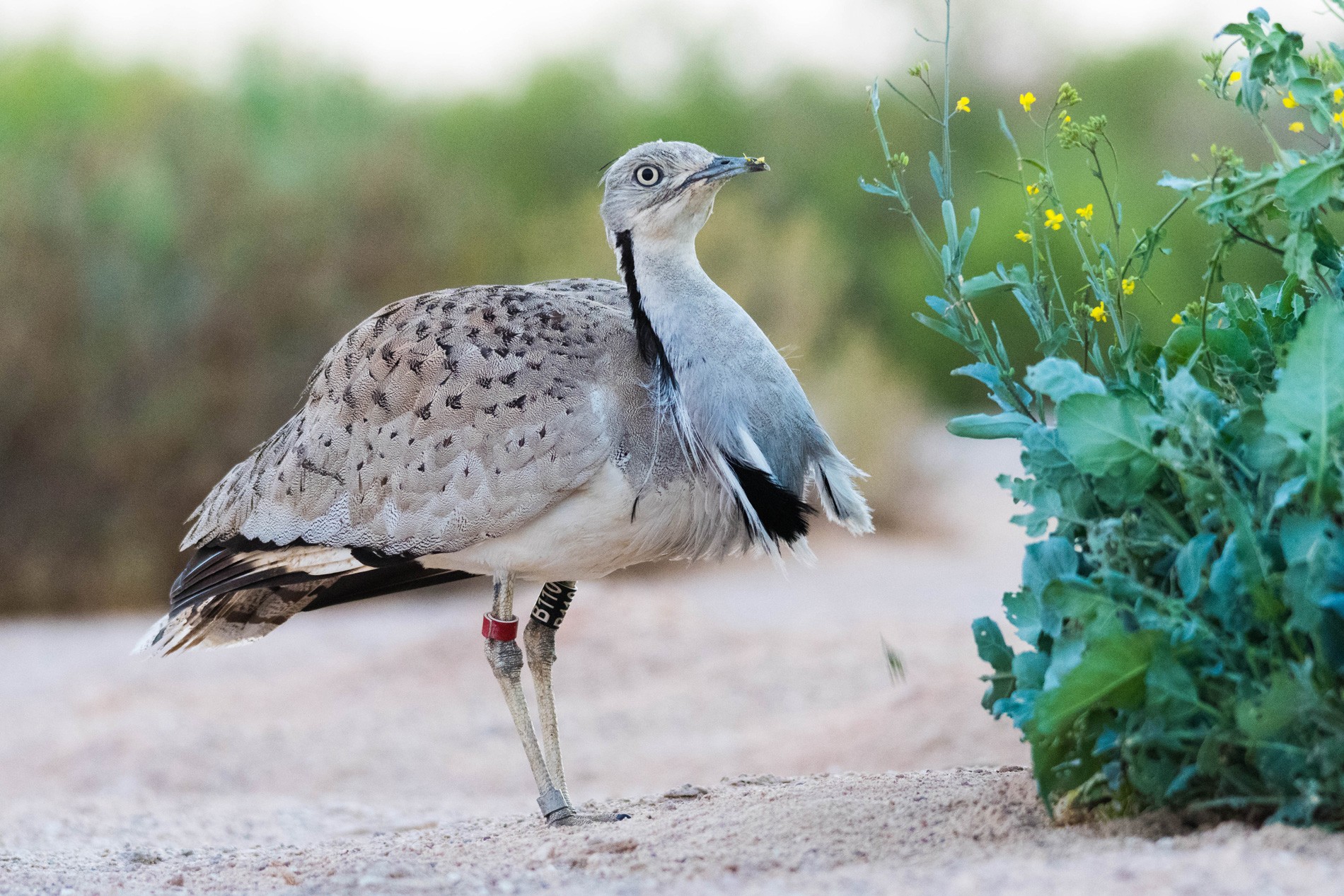 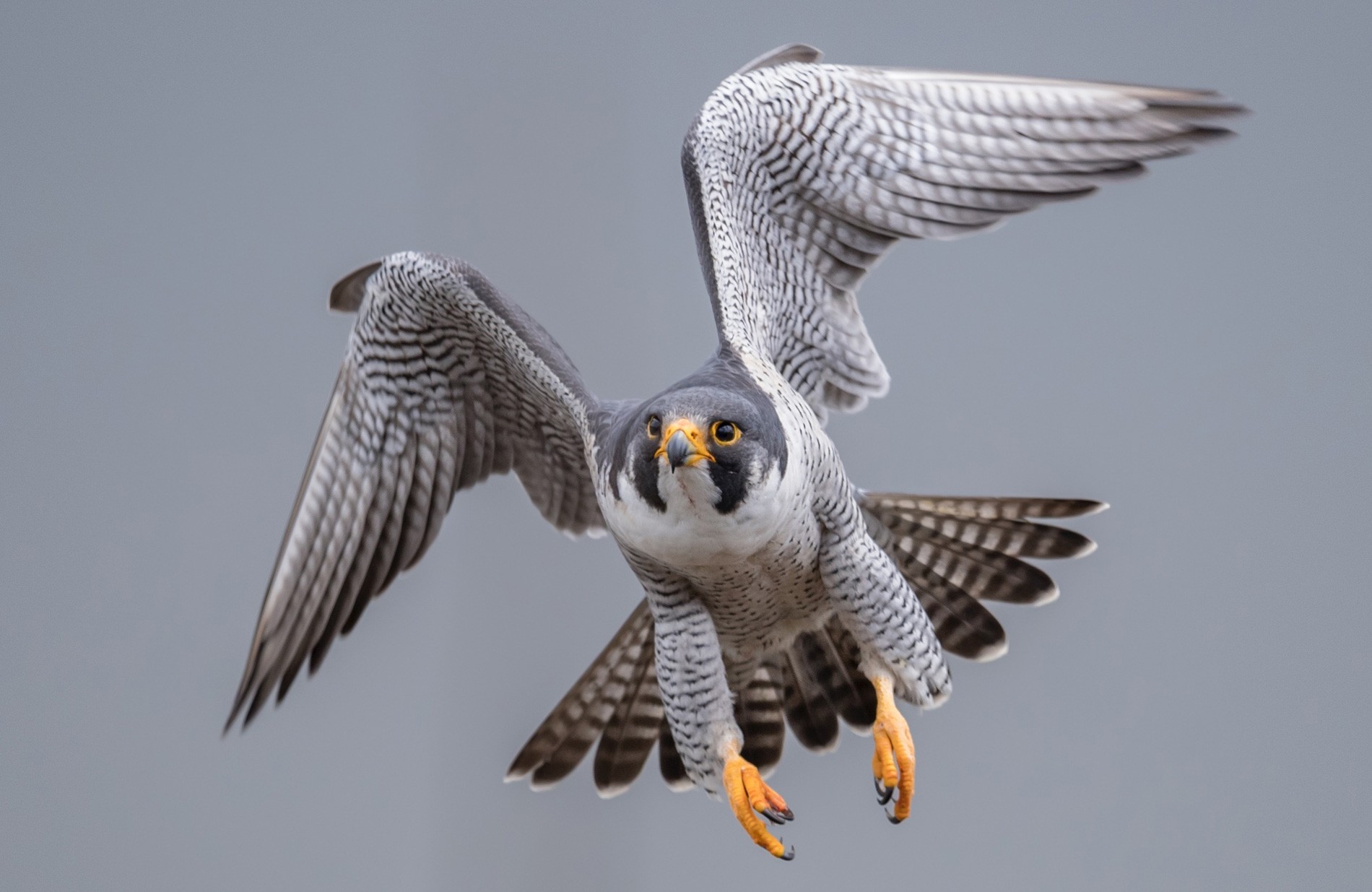 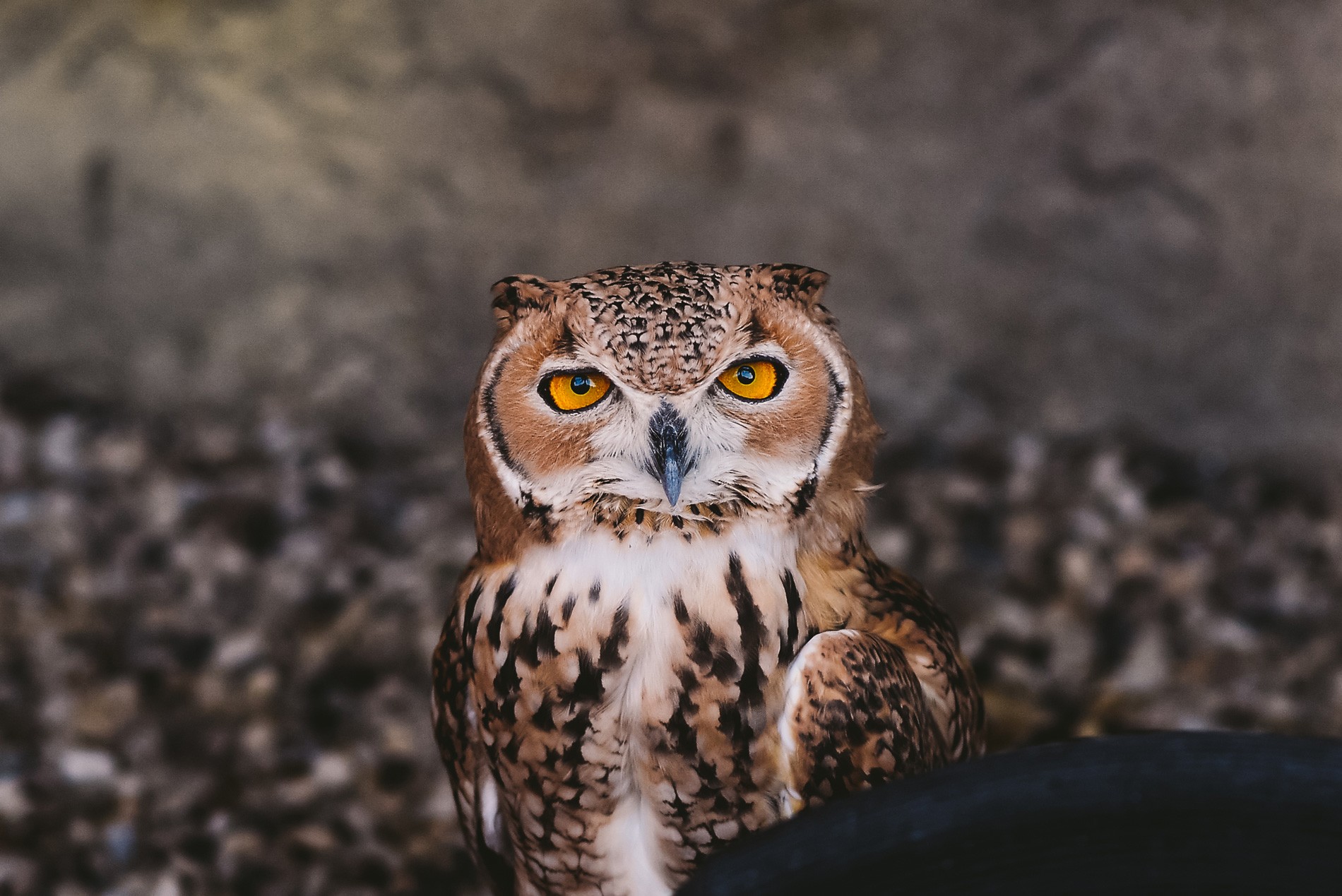 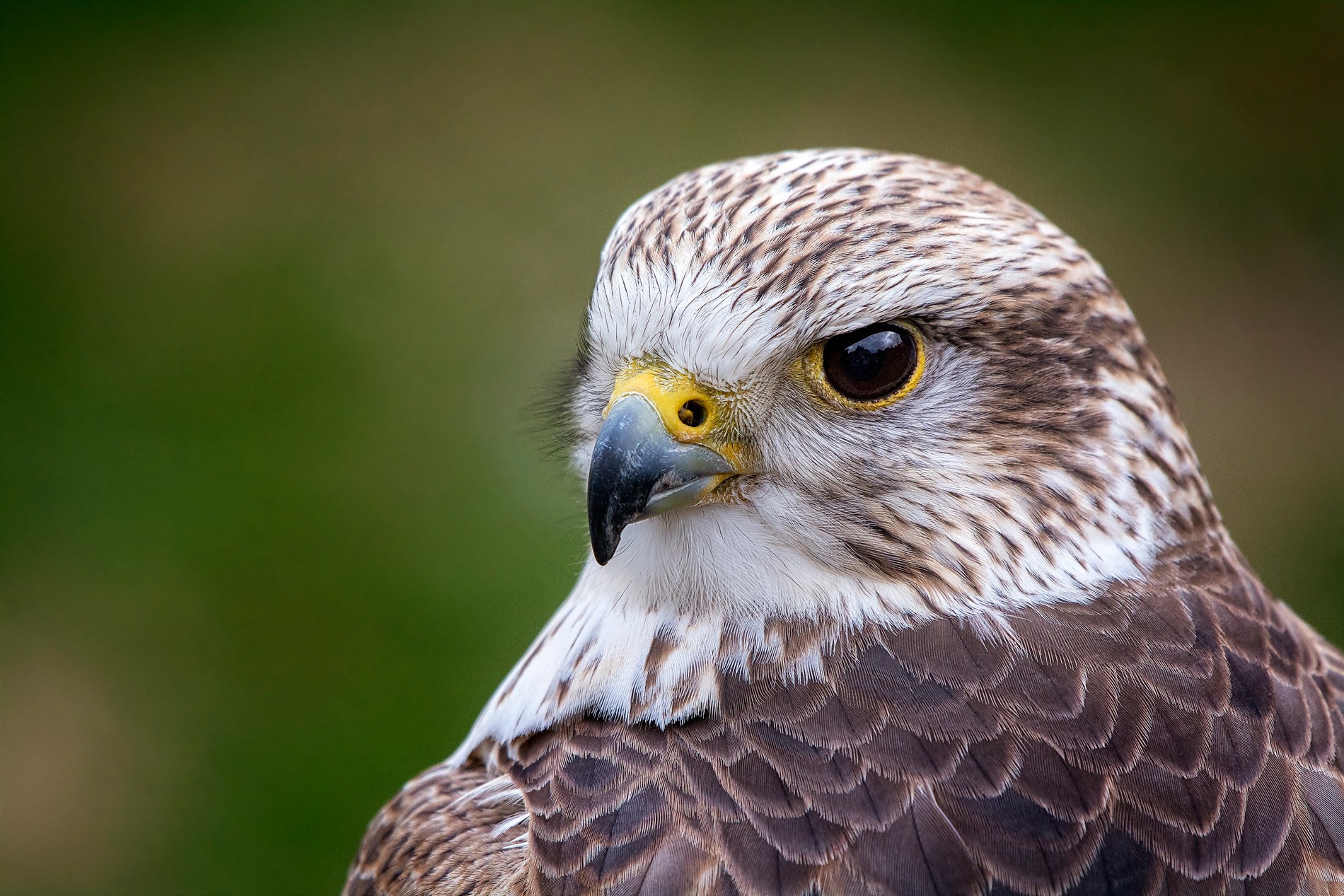 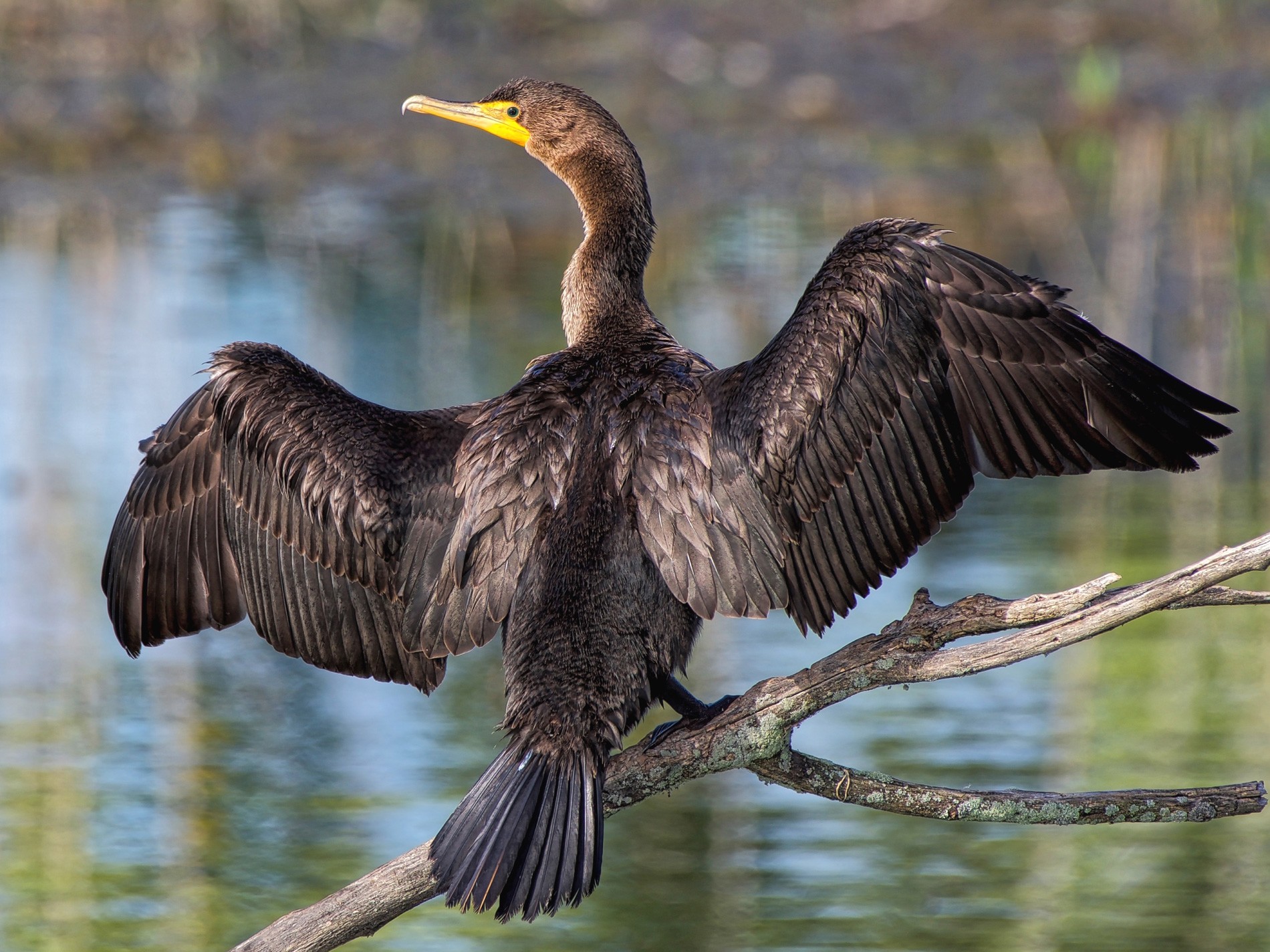 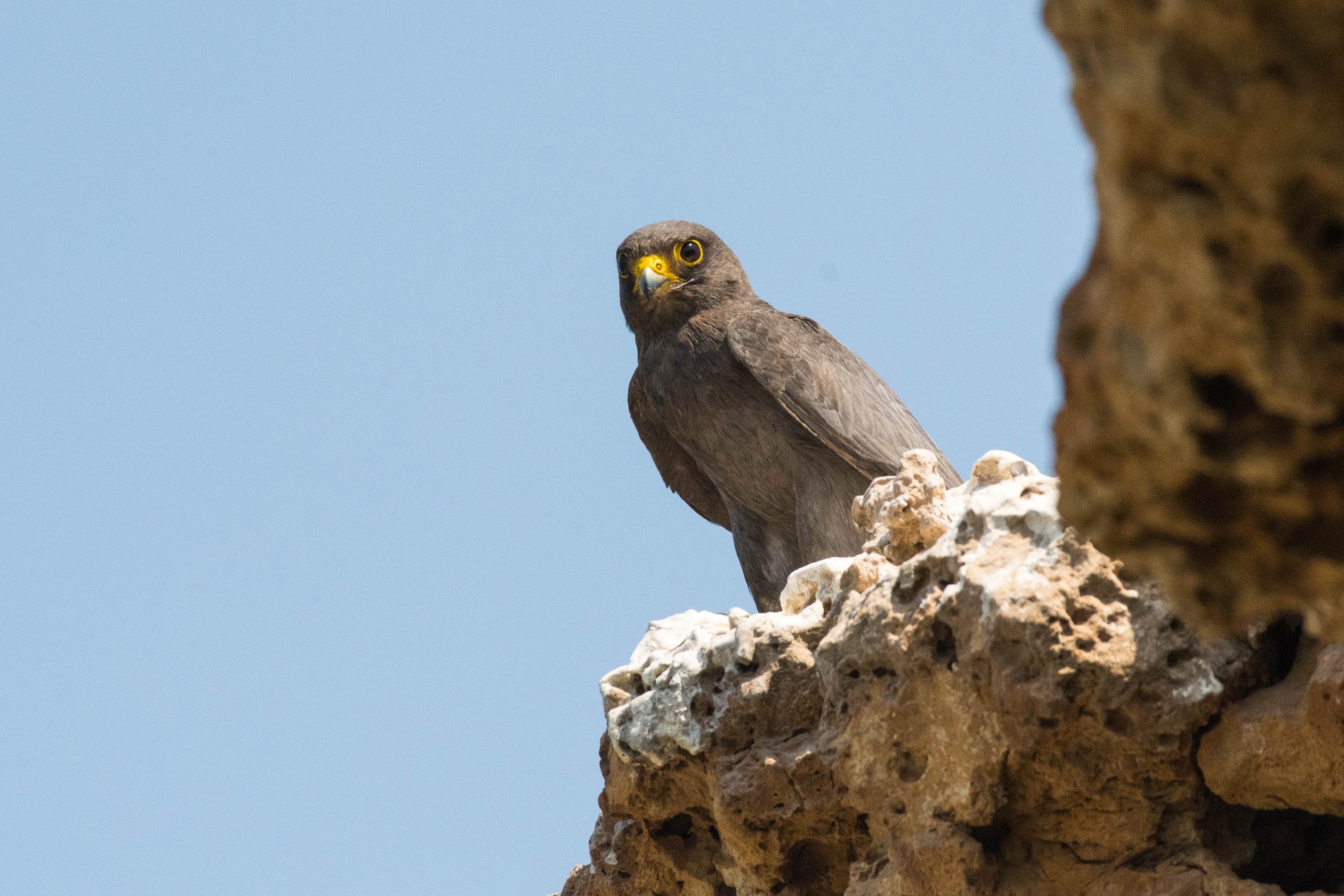